Having joined the league in 2014, the Adult Team now competes in the SFC 1 Central Division. The Adult Team was promoted to Division 1 in 2018, finishing as finalists in the Division 2 South.

The Adult Team Head Coach is Luke Head-Rapson, having been appointed in 2016. Coach Head-Rapson has overseen a turnaround at the club, taking over following a 2-8 season and leading the club to back to back Division 2 playoff appearances and ultimately promotion for 2019. In recognition of this, Coach Head-Rapson was nominated for BAFCA’s Coach of the Year Award in 2018.

Practice is held at Havant RFC.

Our practices are open and your first three sessions are free. 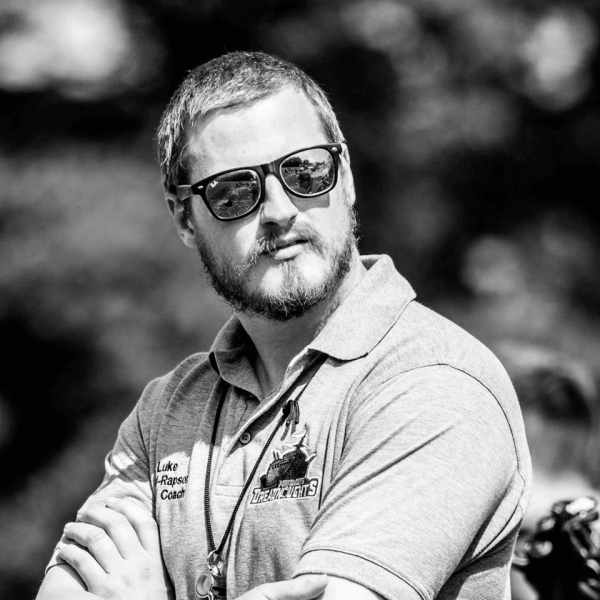 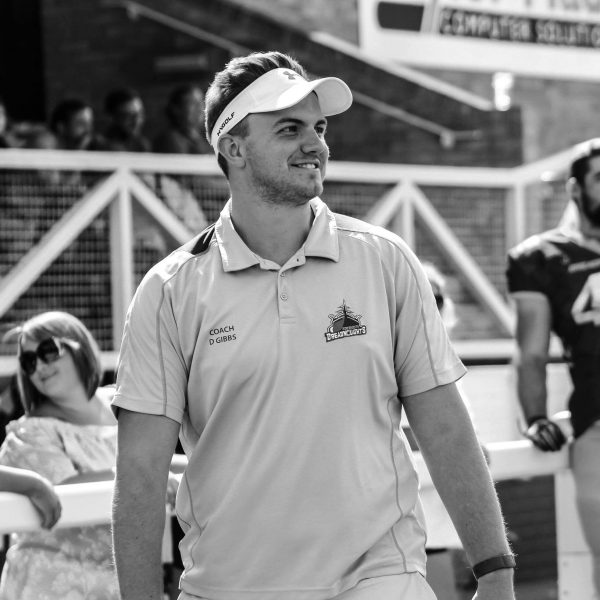 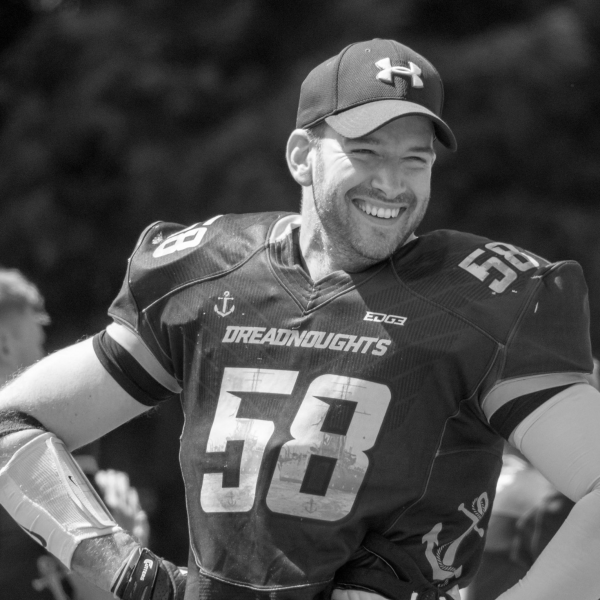 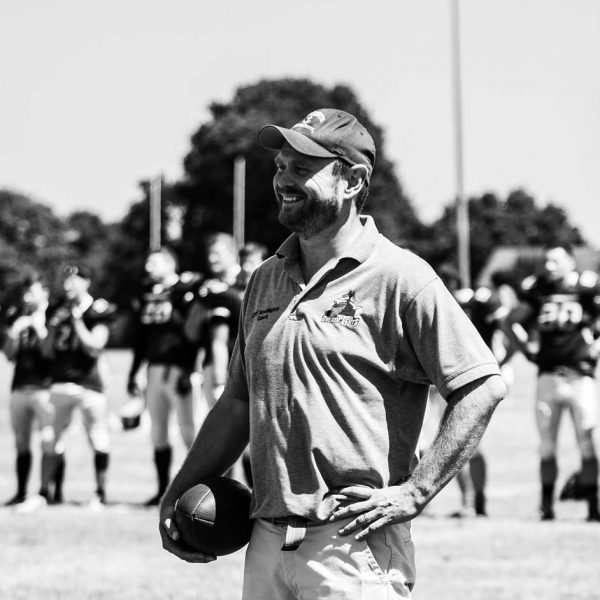 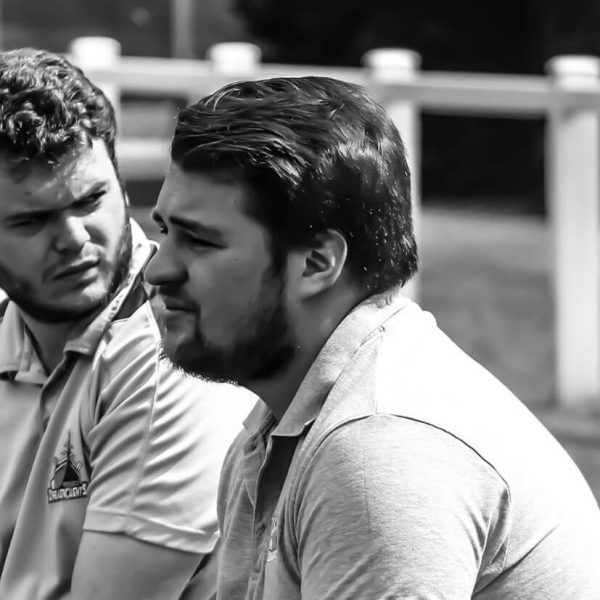 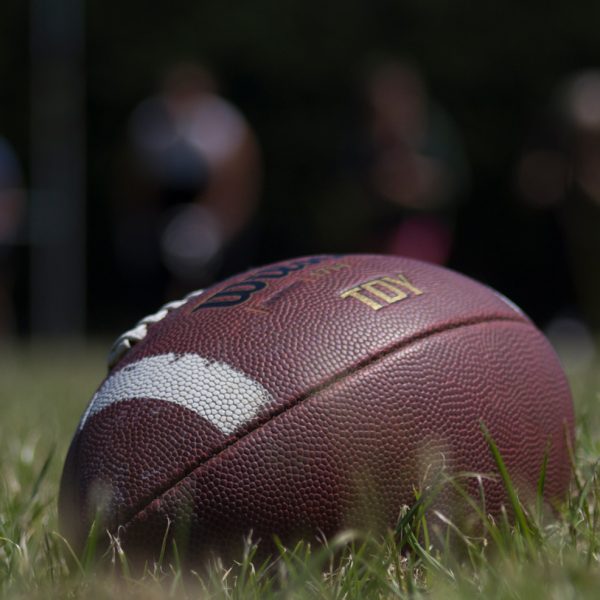 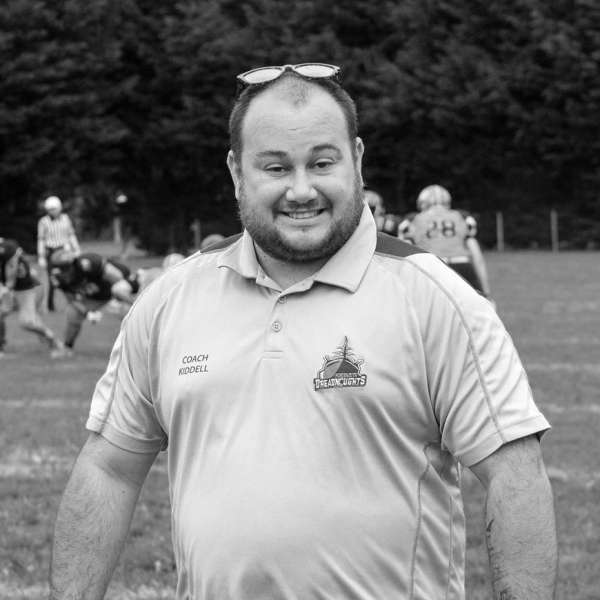 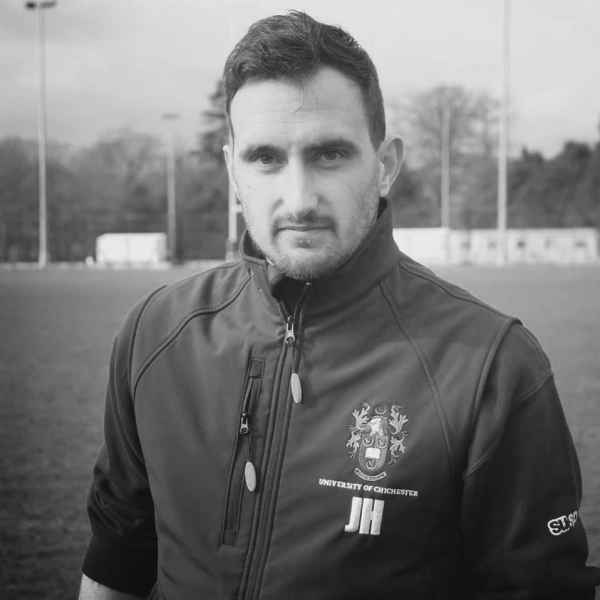 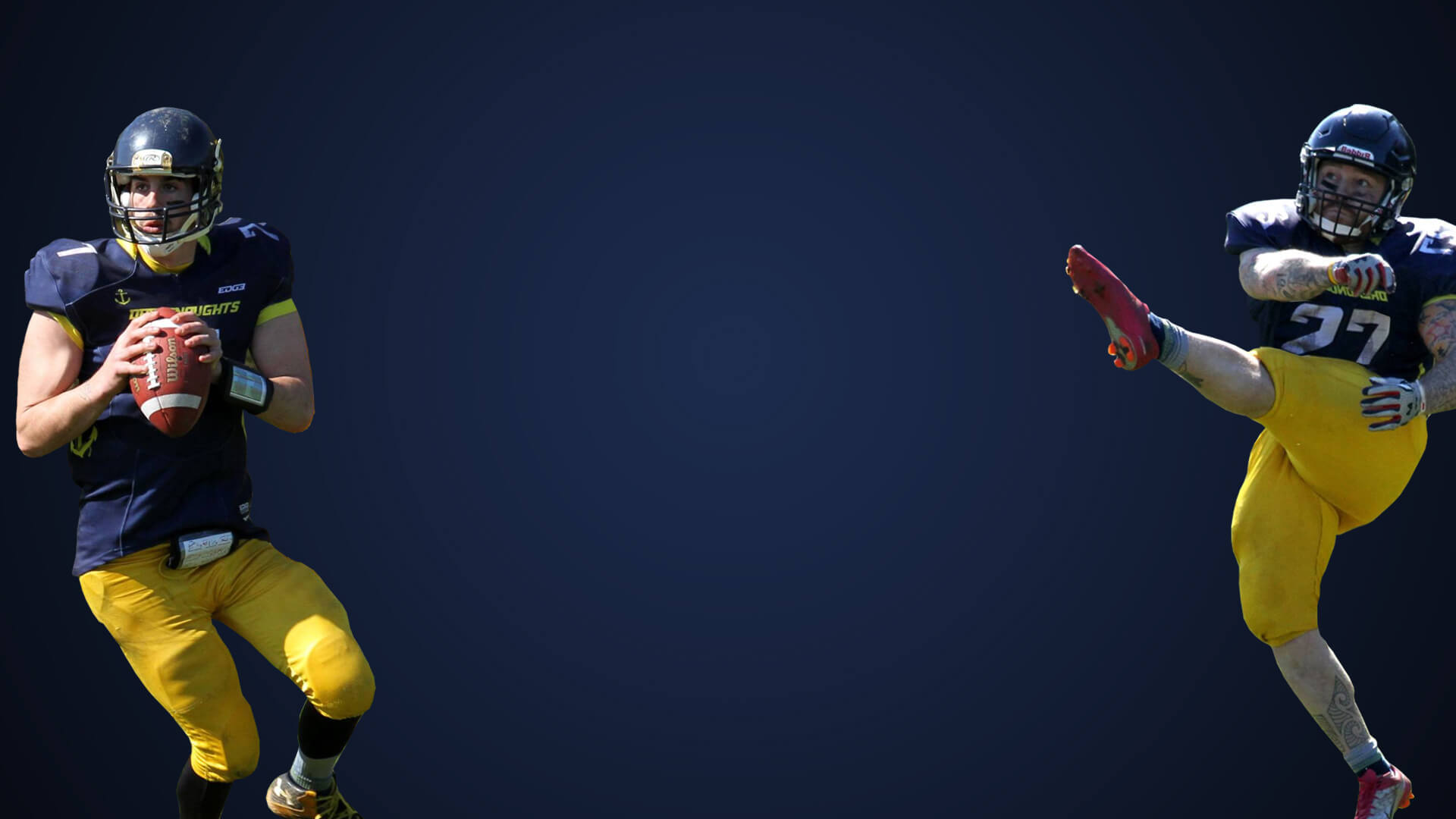