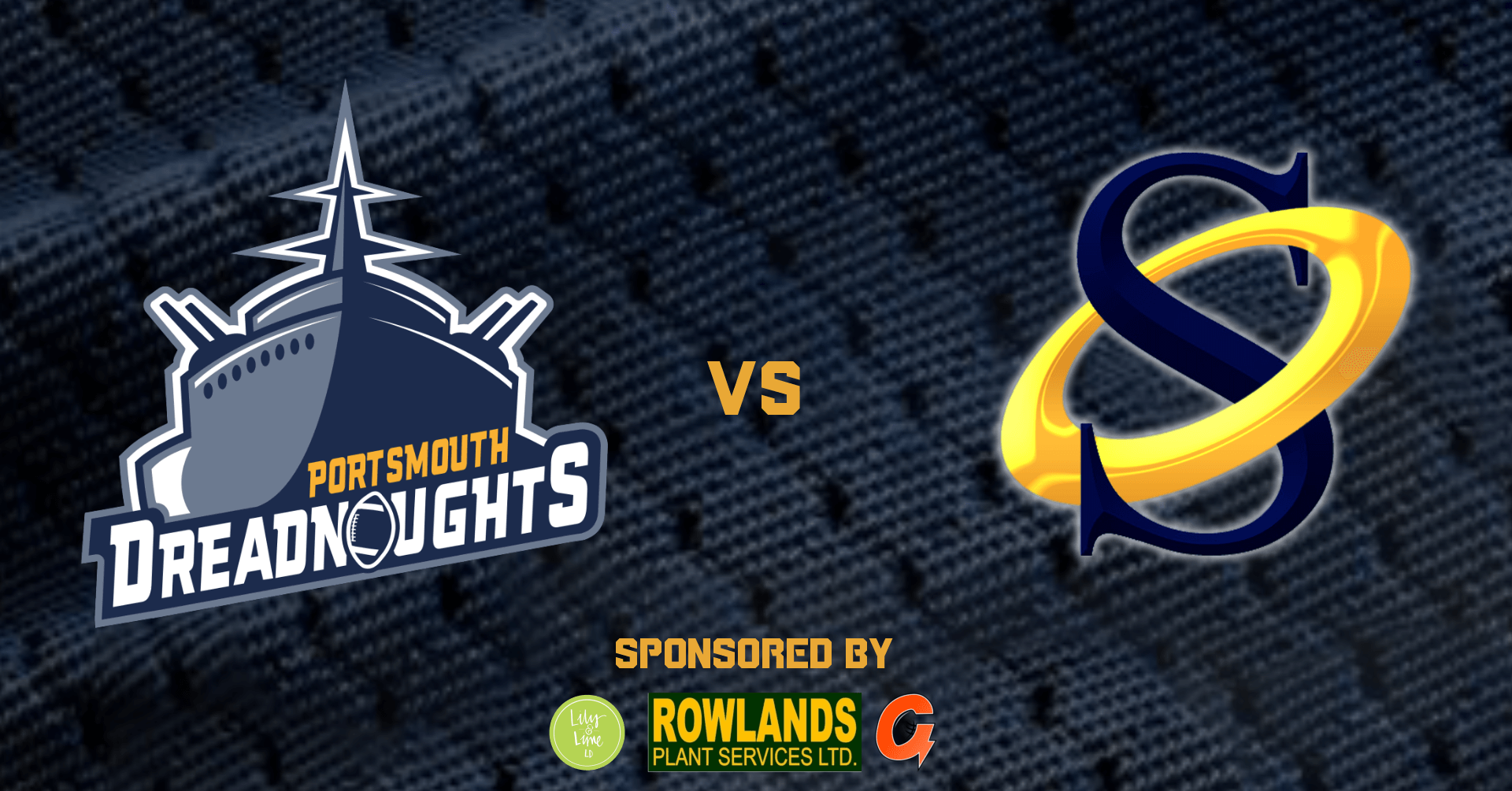 AN IMPRESSIVE performance by quarterback Sam Chance saw the Portsmouth Dreadnoughts win 36-17 against the Oxford Saints.

The victory sees the Hooks Lane side 3-4 in their first season in Division One.

He said: “The team came together to get a really good result. The players worked hard, filled in positions they hadn’t necessarily played before and did everything they could to get the win.

“Our quarterback Sam Chance was able to throw the ball deeper than previous games and used the pace of players like Jake Smith and Adam Morgan to really threaten the defence.

“We were able to put up so many passing yards and Sam’s performance was the biggest passing performance we’ve ever had by a Dreadnoughts player.”

The Dreadnoughts took the lead through a 30-yard pass by Chance to wide receiver Smith. They scored the extra point to lead 7-0.

Later in the quarter, Leslie Qwesi scored a field goal for the visitors from the 15-yard line.

In the second quarter, Chance found wide receiver Morgan for a 29-yard pass for another touchdown. The extra point was converted.

It was deja-vu as the next offensive play saw Chance find Morgan again for his second touchdown from a 29-yard pass.

With the half coming to a close, Oxford got their first points on the board with a 25-yard field goal to make it 24-3.

After the break, Chance threw a screen to Qwesi who ran 37 yards to the endzone. The extra point was blocked by the Saints.

The hosts got their first touchdown of the game after rushing 25 yards to the endzone. They converted the extra point.

They scored again shortly after when an interception by the defence saw the ball returned 40 yards for a touchdown – cutting the Dreadnoughts lead to 30-17.

In the fourth quarter, Chance threw a 32 yard touchdown to Smith and the game finished 36-17.

Dreadnoughts head coach Luke Head-Rapson described the victory as one of the best wins of the season.
He said: “We had a small squad and I was nervous about any player getting injured. But everyone put in a lot of effort.

“We only had a week to prepare which, when you’re playing a side you’ve never faced before, isn’t very long.

“Some of the results this season have been disheartening but it’s good that we are capable of competing against some really good teams in this division and that we belong.

“We had an aggressive game plan, both on offence and defence. That made a difference.

“We have two tough games ahead with Solent Thrashers and Sussex Thunder but if we can get one win from them, that would be great and show we deserve to be in this division.”