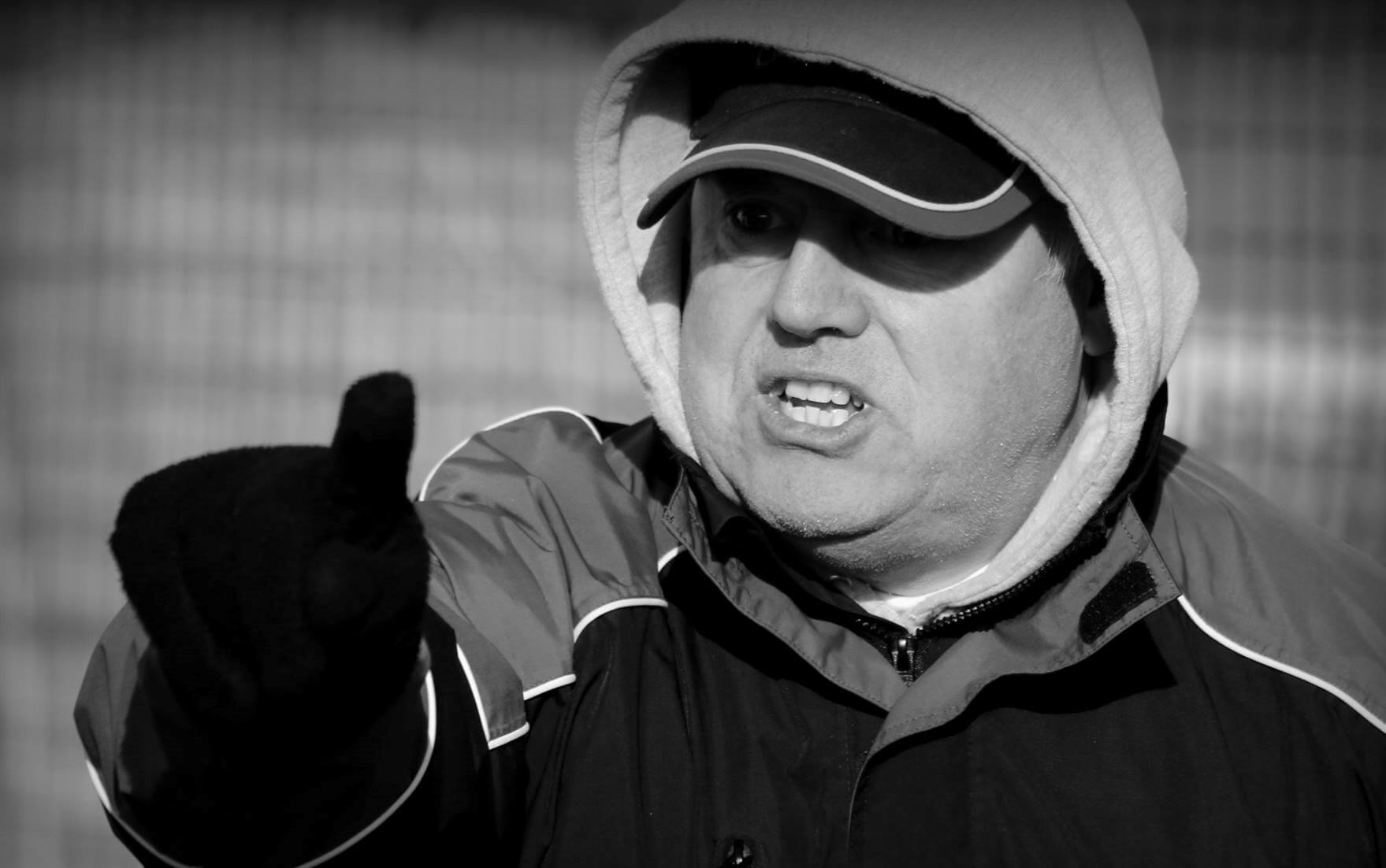 The Portsmouth Dreadnoughts are excited to announce our new offensive co-ordinator Simon Cutts.

Having spent 35 years in football he has wealth of knowledge and experience to bring to the Dreadnoughts team. Simon has won championships playing as a receiver and a tight end and again as a guard/centre. It was in the late 1990s he moved to coaching where his championship wins continued. He won his first with the Sun Devils Youth Team as their receiver coach before moving to Southampton University where he twice won the College Bowl. Simon stayed with the university until 2019 coaching their receivers, running backs and quarterbacks. His time in football has taken him on trips around the world including Los Angeles and Norway with the Great Britain student team.

Coach Simon had this to say:
“I am looking forward to getting my teeth into seeing what talent the Dreadnoughts have. Playing with Coach Woody and now having the opportunity to coach with him was something I couldn’t turn down.”

If you are interested in being part of the Dreadnought Family as a player, coach or another role please do contact us via our email info@portsmouthdreadnoughts.co.uk or go to our facebook page Portsmouth Dreadnoughts and drop us a message.